Back to Journals » Breast Cancer: Targets and Therapy » Volume 9

Prevention and treatment of acute and chronic radiodermatitis 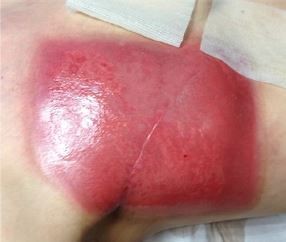