Back to Journals » International Journal of General Medicine » Volume 10 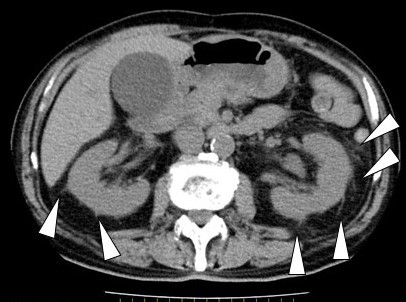 Corrigendum for this paper has been published