Back to Journals » Neuropsychiatric Disease and Treatment » Volume 12 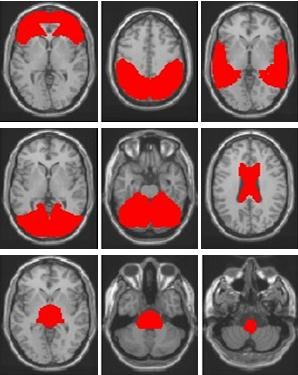